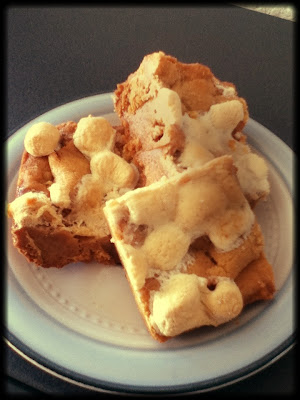 I never know what to say when people ask me what my hobbies are. A lot of people in the area are runners,  mountain climbers, crafters, sewers, and cycling enthusiasts. Sometimes I play a silly game of my own although it's not athletic in the slightest. Take a butter knife with a thin smear of peanut butter. Then  see how many mini marshmallows can be  picked up with it. That's not really a hobby you want to brag about after someone tells you they just climbed three mountains that morning. Regardless, it is a terribly fun and delicious game.

It reminds me of a scene from the movie The Brave Little Toaster. The whole gang is at a junk yard and the mean magnet man picks up everything it can, including the lamp and vacuum. Both are beloved characters. As I was playing this game the other day I decided these happy little marshmallows probably needed a better destiny than the end of a sticky butter knife. But for it to have a great end result, peanut butter would surely play a part in it.

These bars are inspired mostly by the sandwich, the Fluffernutter. It's a sandwich made with peanut butter and marshmallow creme. If you wish, the fluff can be used instead of the mini marshmallows but it does brown differently. I like that golden crust mini marshmallows develop on the tops of them, it tastes like a fire roasted mallow. 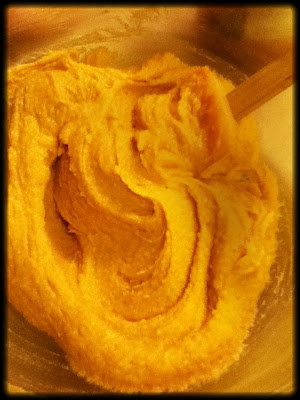 Combine the softened butter and peanut butter until they are blended well. Then add in the sugars, mixing well after each addition. Finally, add in the egg and vanilla extract. 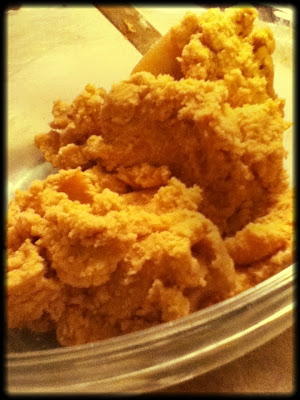 Slowly add in the flour and mix only until it is just combined. 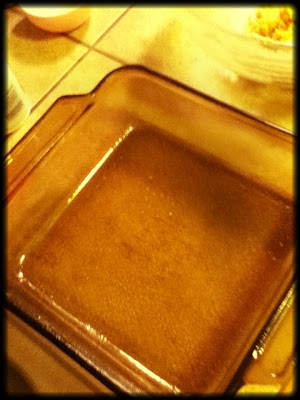 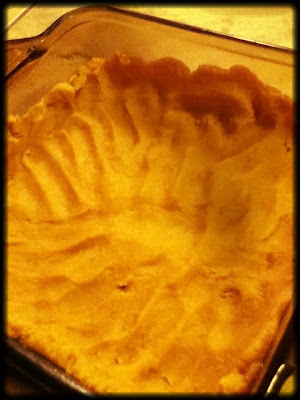 Spread a bit more than half of the dough in the pan. Squish the dough so that it covers the edges of the pan a bit.  Making a crust for the bars helps keep in the sticky part that could otherwise prevent you from getting them out. 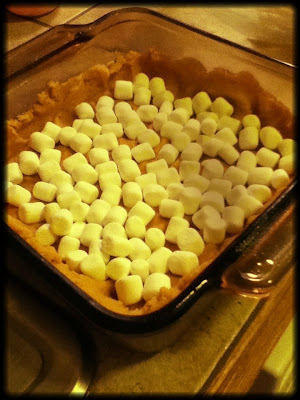 Sprinkle in 1 cup of the marshmallows. Try to spread them out a bit so each bite gets the same amount of deliciousness. 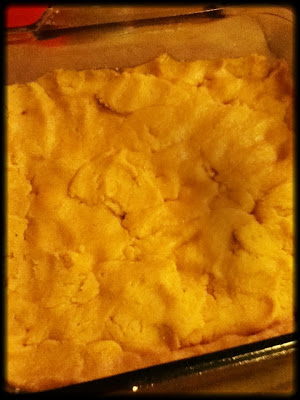 With the remaining dough, take small pieces of it and flatten it in your hand. Then place this in a layer over the top of the marshmallow layer. Pressing gently, fuse the pieces together to make a second cookie layer. 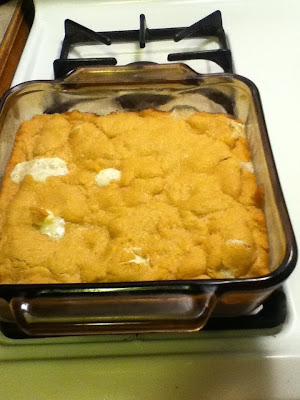 Bake this in a 350 degree oven for about 30 to 40 minutes until the edges are browned and the center is set. See the marshmallow lava creeping through? 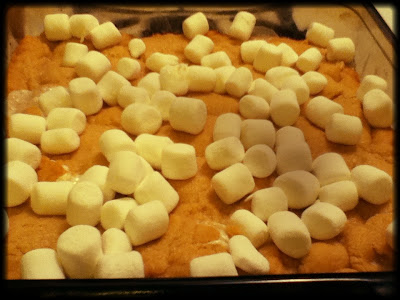 Sprinkle over the second cup of marshmallows and put it back in the oven for about 5 to 10 minutes. They should only puff up and get gooey, not browned. If the marshmallows brown, they will become rock hard after they are cooled. 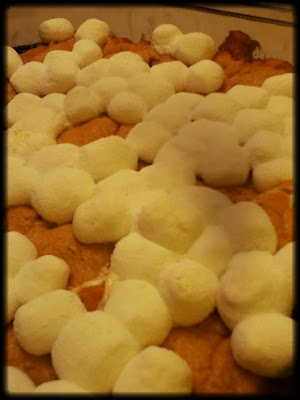 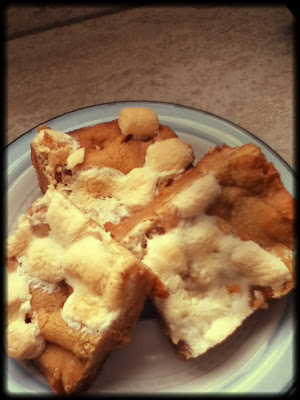 Serve these up with a tall glass of milk or coffee. I would highly recommend serving these right away to a group as they are not nearly as good once they have cooled completely.

Posted by Jordan Burgett at 2:30 AM